What is the supportive oligonucleotide technique?

Supportive Oligonucleotide Technique, SOT, is a technique in which circulating tumor cells are reverse-engineered using a messenger RNA to disrupt the DNA of the cancer cell in order to destroy them. Each SOT treatment is custom-made for each individual’s cancer cells. It is highly specific to only affect the cancer cells. The messenger RNA target is usually the most upregulated apoptosis gene found within the tumor. Apoptosis is a process of programmed cell death that occurs in multicellular organisms. Apoptosis plays a critical role in normal biological processes requiring cell removal including differentiation, development, and homeostasis. Insufficient amounts of apoptosis result in uncontrolled cell proliferation, such as cancer. In cancer, the apoptosis cell-division ratio is altered allowing the cancer cells to have “immortality.”

SOT has the ability to induce apoptosis (cell death) in circulating cancer tumors, stem cells, all primary and metastatic tumors regardless of size and is able to cross the blood-brain barrier. SOT will remain active in the bloodstream for approximately 24-28 weeks since SOT truly has a stealth characteristic (meaning it is unnoticed by the body’s RNase). SOT will work 24/7 and has no decreased efficacy with any concurrent cancer treatments except rarely chemotherapy and/or radiation.

"Dr. Fetters and his staff are so knowledgeable and care deeply for their patients. He has been an answer to prayer for my cancer treatment. The nurses are highly trained and are so helpful though your entire visit. The staff in the lab is also highly trained and very good at what they do. I highly recommend Health and Wellness of Carmel."

"Dr. Fetters and the entire staff at Heath and Wellness of Carmel truly care about every patient. Scheduling appointments is easy to work into my schedule.  All the supplements, therapies and everything I need are all conveniently located in one office. Everyone is kind, friendly and attentive to the needs of all patients. I am so blessed to be able to put 100% trust in this office for my alternative cancer treatments."

"I have never been so impressed with the knowledge, efficiency, and positive attitude of every team member I encountered at Health and Wellness of Carmel. I traveled from Wisconsin for a consult with Dr Fetters about my asthma as I was seeking something other than another prescription that didn't work. I received a thorough evaluation in one day of my health, food sensitivity testing, bloodwork, colon cancer testing, pulmonary function testing, a weight management plan, dietician guidance, an IV to destroy bacteria and even a visit to their new Medical Spa, OWN WELLNESS SPA. There, I received a free consult on new technologies to improve find lines and wrinkles, sun damage, facial veins and more! A great, hopeful, ray of sunshine at the end of a long road of many traditional medicine specialists giving me 10 minutes and never fixing the problem. An expensive day but worth every penny!"

How does sot work?

SOT will be administered by a simple 30-minute I.V. The patient is given an I.V. injection right before the SOT to ensure proper efficacy. There hasn’t been any known anaphylactic reactions from this procedure. Occasionally an individual will complain of a mild headache or fever or flu life symptoms due to the “die off” from terminating cancer cells. Caution must be used with patients whom have a large number of tumors and/or a large tumor size or that have tumors that are located in organs where apoptosis (cell death induced edema) is occurring because this may have a negative impact on vital function. In these cases, it is best to split the SOT into smaller doses and increase the duration between each injection.

What is the History of sot?

In 1978, Paul Zamecnik and Mary Stephenson reported the first experiments on antisense mechanisms of gene silencing using short synthetic antisense oligonucleotides to inhibit replication of a rales sarcoma virus by binding and blocking the action of 35s RNA. In the following years, attention turned to the possible therapeutic applications of antisense technology. Since that time, six antisense treatments have been approved by the FDA. 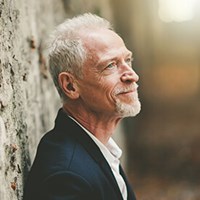 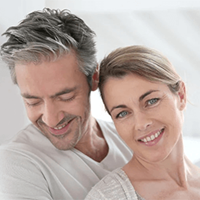 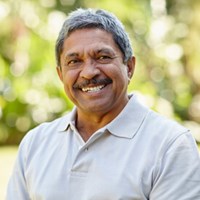 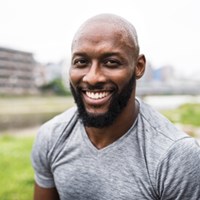 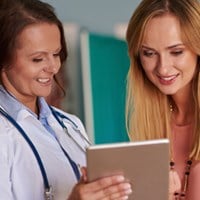 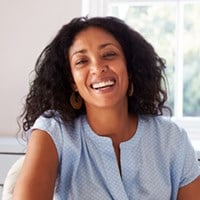 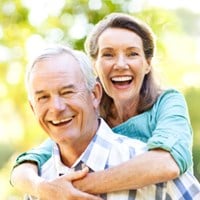 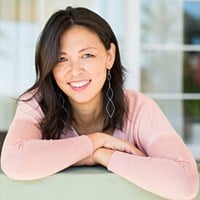 Can Holistic Cancer Treatment Aid In Remission Without Chemotherapy?

*Individual results are not guaranteed and may vary from person to person. Images may contain models.